Contribution of non-HLA incompatibility between donor and recipient to kidney allograft survival: genome-wide analysis in a prospective cohort

Contribution of non-HLA incompatibility between donor and recipient to kidney allograft survival: genome-wide analysis in a prospective cohort

The introduction of HLA matching of donors and recipients was a breakthrough in kidney transplantation. However, half of all transplanted kidneys still fail within 15 years after transplantation. Epidemiological data suggest a fundamental role of non-HLA alloimmunity.

We genotyped 477 pairs of deceased donors and first kidney transplant recipients with stable graft function at three months that were transplanted between Dec 1, 2005, and April 30, 2015. Genome-wide genetic mismatches in non-synonymous single nucleotide polymorphisms (nsSNPs) were calculated to identify incompatibilities in transmembrane and secreted proteins. We estimated the association between nsSNP mismatch and graft loss in a Cox proportional hazard model, adjusting for HLA mismatch and clinical covariates. Customised peptide arrays were generated to screen for antibodies against genotype-derived mismatched epitopes in 25 patients with biopsy-confirmed chronic antibody-mediated rejection.

59 268 nsSNPs affecting a transmembrane or secreted protein were analysed. The median number of nsSNP mismatches in immune-accessible transmembrane and secreted proteins between donors and recipients was 1892 (IQR 1850–1936). The degree of nsSNP mismatch was independently associated with graft loss in a multivariable model adjusted for HLA eplet mismatch (HLA-A, HLA-B, HLA-C, HLA-DP, HLA-DQ, and HLA-DR). Each increase by a unit of one IQR had an HR of 1·68 (95% CI 1·17–2·41, p=0·005). 5-year death censored graft survival was 98% in the quartile with the lowest mismatch, 91% in the second quartile, 89% in the third quartile, and 82% in the highest quartile (p=0·003, log-rank test). Customised peptide arrays verified a donor-specific alloimmune response to genetically predicted mismatched epitopes.

Genetic mismatch of non-HLA haplotypes coding for transmembrane or secreted proteins is associated with an increased risk of functional graft loss independently of HLA incompatibility. As in HLA alloimmunity, donor-specific alloantibodies can be identified against genotype derived non-HLA epitopes. 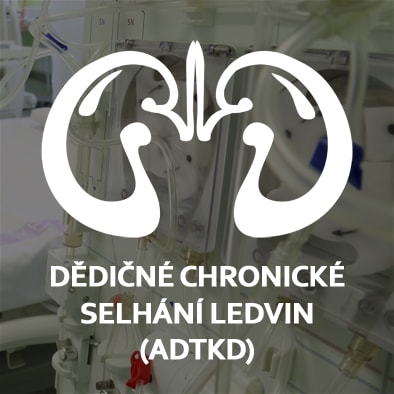 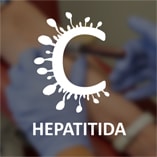 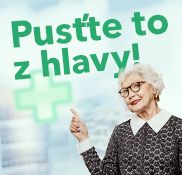