Back to tennis – František

“I have been playing tennis all my life, I am even a trainer and would have never thought that I could have to give it up. Or better – I had to give it up. At the time I started having moments when I was not feeling well, was becoming out of breath and any physical strain caused me problems. After some time, I even had problems walking upstairs...Doctors diagnosed me with atrial fibrillation, which is one of the most complex heart rhythm disorders. I was taking drugs called antiarrhythmics for some time, but my condition was not improving, rather the opposite. In addition to all the problems, I also felt more depressed because my health condition gradually started affecting my whole life, all aspects of my life.

I did not hesitate almost at all when the doctors at IKEM in Prague offered me the possibility of catheter ablation. All the more so considering that my chances of getting rid of the arrhythmia was 90%.

As they explained to me, catheter ablation was an invasive procedure where so-called catheters are inserted into the body, which are then used to carry electric current and cause a series of “burns” in the heart to isolate the parts where the arrhythmia spreads from. Moreover, when they showed me that all this would be done using a robot, thus remotely, I was literally looking forward to the procedure. Besides having the hope they had given to me of getting rid of the arrhythmia, I was also interested in the technology, which seemed fantastically effective.

My feeling was right, because during my stay at the theatre I had only a partial narcosis and was thus even able to talk to the doctors performing the procedure. Moreover, it was almost painless. I only stayed for 2 days at the hospital and was then free to go home.

Today, I am actively engaged in sports again, I even play hockey and have no problems. I am very glad to have decided to undergo the procedure. Obviously, I also had some concerns, but looking back today I can say it was worth it!”

Life with an implantable cardioverter-defibrillator – Martina

“This device is capable of interrupting life-threatening heart rhythm disorders. It is my fifth one already; I got my first when I was 19. Until then I often used to faint and no one knew what to do with me.

Only at IKEM they explained to me that I had a serious heart rhythm disorder that could put my life at risk at any time. They offered to manage this condition by implanting the so-called cardioverter-defibrillator. It is a small device that is implanted under the collar bone with its electrodes positioned directly in the heart. When a heart rhythm disorder occurs, the device responds with a discharge to normalise the rhythm again.

It was not easy to deal with the fact of having a device that would result in a lot of limitations for my life inserted into my body. Moreover, as a woman I was troubled by having a scar on my breast after the implantations. However, I gradually got used to it and today, on the contrary, I say to myself that unlike lots of people who may suffer from cardiac arrest at any time, this is not my problem because this device will protect me.

In the meanwhile, I met my life partner and our son Maxmilian was born in 2008. I was directly concerned about the labour due to the defibrillator, even though the device can be switched off for this event. However, the treating gynaecologist recommended a Caesarean section. Although my son hurried to come into the world at the earliest possible moment, not as scheduled by the doctors, everything was absolutely free of complications.

I would thus like to hereby say to all those who wear such a device and are not yet feeling “reconciled” that it is worth getting used to it, because you can then live in a way that feels happy, without any fear of what happens tomorrow.” 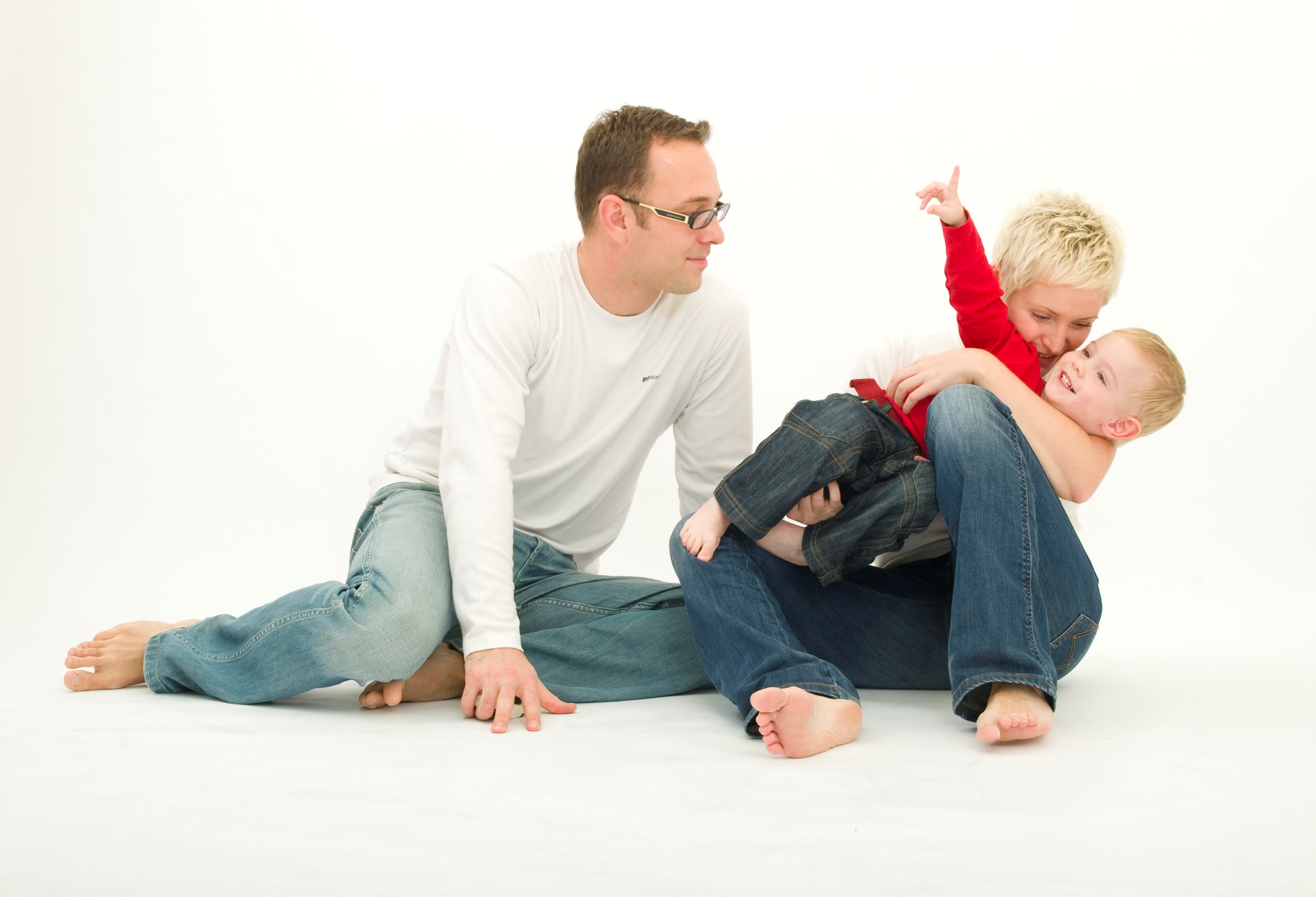 “I was relatively healthy my whole life, except for some occasional episodes of cold, but everyone knows this. Then one day I suddenly fainted during a visit at my friends, and if my relatives did not give continuous first aid to me for about 10 minutes, not even the prompt transfer to the hospital in an ambulance would probably have helped – my heart namely stopped.

Doctors found that I had a heart rhythm disorder and performed the preventive implantation of a cardioverter-defibrillator. It is a tiny device with electrodes placed directly in my heart; if my heart rhythm changes and the device evaluates the situation as hazardous, it normalises my heart rhythm with an electric discharge.

I myself was surprised about how relieved I felt. I have 5 children, and the idea that something could happen to me and they would remain alone was horrifying. This way I know that I and my children are safe.

Living with the device is obviously associated with a number of limitations. I myself do not often realise its presence, and thus I must often remember that I should be careful about some things. Moreover, doctors at IKEM helped me with another thing: I am not from Prague, I live in Vysočina, and frequent follow-up visits at the hospital were time demanding and costly for me. The doctors provided me with a system for remote monitoring of the implanted defibrillator. The system, which kind of looks like a set-top box, is on my bedside table. In the night it monitors the activity of my heart and sends all of the information directly to the department. Doctors are thus continuously informed about my condition, and if any problems occur, they can intervene immediately. This makes me much calmer, because I know that they would learn about any problems in real time.”